Canon began in 1933 as the Precision Optical Instruments Laboratory in Japan, pioneering 35mm film camera manufacturing. By the 1970s, the Canon F1 and AE-1 (the first camera with an embedded computer) revolutionized photography. 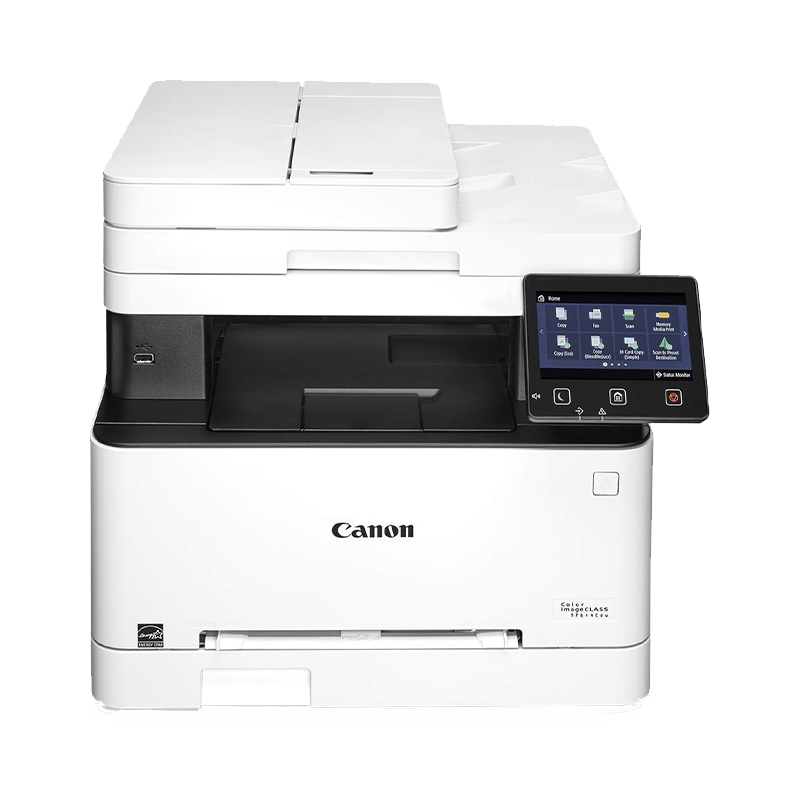 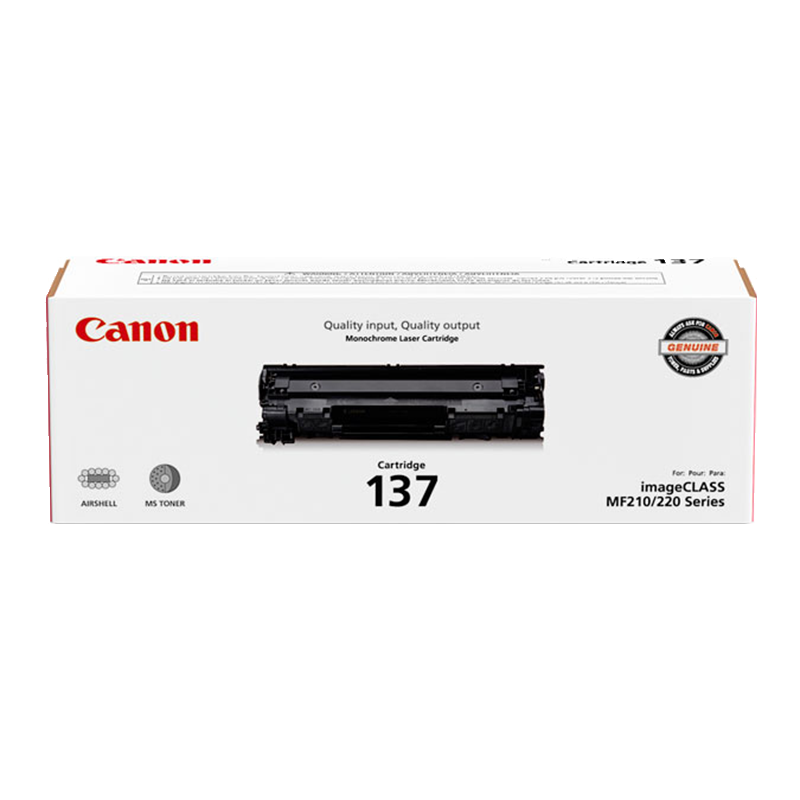 Printing images means as much to Canon as capturing them with a camera lens. According to Wikipedia, Canon's largest division in terms of revenue is its multifunction copier division. Canon was the principal maker of the print engines found in industry-standard laser printers for many years. The first models of Apple LaserWriter and the equivalent products made by HP used the Canon LBP-CX engine. The next models (LaserWriter II series, LaserJet II series) used the Canon LBP-SX engine. Later models used the Canon LBP-LX, LBP-EX, LBP-PX engines and many other Canon print engines.

Canon remains one of the top manufacturers of both inkjet and laser printers. From inexpensive PIXMA inkjets to dutiful imageCLASS all-in-ones, Canon makes a printer for the job, including large format printers.