Our guide to printer brands and models can help you determine which printer is right for you! The vast number of brands, styles and features makes buying a printer complicated. What do all those model numbers and letters mean? Stick with Toner buzz, and we’ll help you figure it out.

There are many printer manufacturers, but one company makes and sells approximately half of all the printers on the market — HP.

Hewett-Packard has a long, storied history manufacturing business machines and its printers are renowned for their durability and image quality.

HP owns half the road, but not all of it. Brother and Canon are the two next most popular brands after HP. Other major printer manufacturers include:

Here’s a closer look at each brand.

Summary: Started in 1933 as Precision Optical Instruments Laboratory in Japan, Canon pioneered 35mm film camera manufacturing. Canon was the principal maker of the print engines found in industry-standard laser printers for many years. 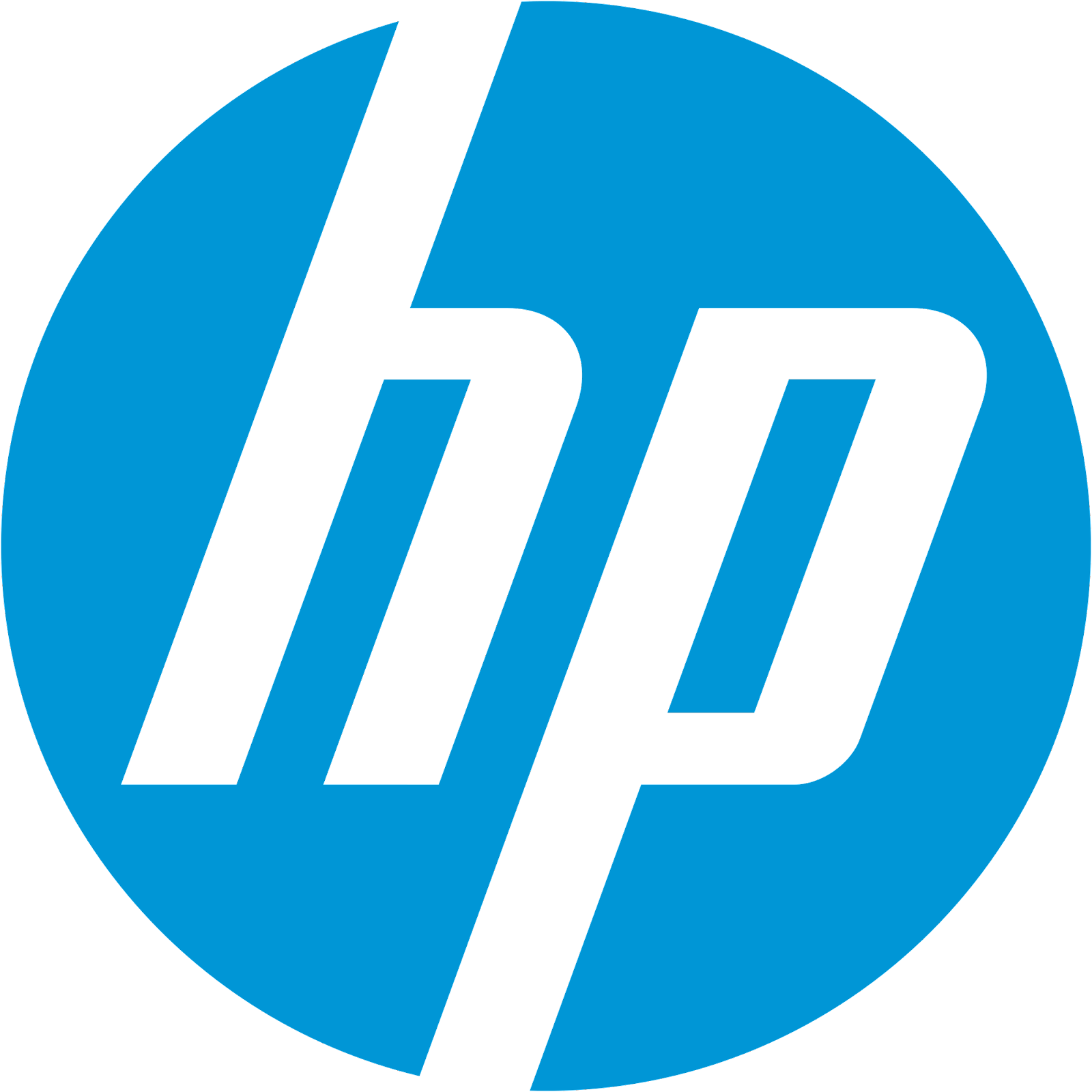 Summary: Bill Hewlett and David Packard started their business in a one-car garage in Palo Alto, California in 1935. Today HP continues to innovate and reinvent the world of information technology. HP LaserJet printers, introduced in the 1980s, where the world’s first desktop laser printers, and HP has continued to develop printers for a wide variety of applications.

Summary: Lexmark was born In March 1991 when business machine giant IBM sold off its printer and printer-supply business. Lexmark printers have earned a reputation as some of the finest imaging machines in the industry, offering high-quality prints with cost-effective toner consumption.

Summary: Oki manufactured the first telephone in Japan in 1881, gradually transforming itself into an electronics company from the second half of 1960s into the 1970s. Oki Data Americas can be traced back to 1972 when two Philadelphia entrepreneurs and Japanese customer Oki Electric collaborated to develop information technology products. Oki Printers earn high praise for durability and image quality.

Summary: Panasonic was founded in 1918 as a producer of lightbulb sockets and has grown to become one of the largest Japanese electronics producers, the powerhouse behind such recognizable brands as Sanyo and Technics. The Panasonic KX-MB2061 printer has earned several “year’s best” mentions, while the DP8060 is a high-powered, high-volume multifunction printing station.

Summary: Ricoh established itself as one of Japan’s premier camera makers in the 1950s. In 1955, Ricoh launched its first office copier, the Ricopy 101. Over the years, Ricoh’s line of Aficio printers have earned high praise from imaging experts.

Summary: Samsung is a major innovator in the world of imaging systems. Samsung’s first laser printer debuted in 1990 and its first color laser printer in 2003. In 2013, Samsung introduced the world’s first NEC-enabled color laser, and the first printer powered by the Android operating system. In 2017, HP acquired Samsung’s printer division.

Summary: Sharp’s first product was 1912’s Ever-Sharp mechanical pencil. Since then, Sharp Electronics has grown into a global leader in electronics. Sharp laser printers have earned a reputation as one of the industry’s most reliable multifunction printers.

Summary: Xerox built the first laser printer in 1969 by modifying one of its copiers. The name “Xerox” has become synonymous with imaging systems and copy machines ever since. Today, Xerox produces a wide variety of scanners, printers, and multifunction systems that scan, print, copy, email and fax, including the WorkCentre, Phaser, and VersaLink models.

Buying a printer can look like alphabet soup. What do the letters after the model number mean?

The letters after the model number represent features specific to that printer. Use the glossary of terms below to break the code!

What do the Letters in Printer Model Names Stand for?