So, how many books are published every year?

The answer is more complicated than you’d think. Figures range from 500,000 to one million books published annually.

However, if you include self-published authors you’re looking at close to 4 million new book titles published each year.

With close to 4 million new titles published each year, keeping library shelves stocked with the most current information is a challenge for students and librarians alike.

So Many Books, but Not All Get Printed

That’s a lot of books, even for avid readers (check out the latest book and reading statistics). But bear in mind, not all published books make it into printed form.

The majority of self-published titles are print-on-demand, meaning paper, ink, and glue are only used to bind a physical book together when one is ordered.

This differs from traditional book publishers who often print thousands of copies of books in advance. 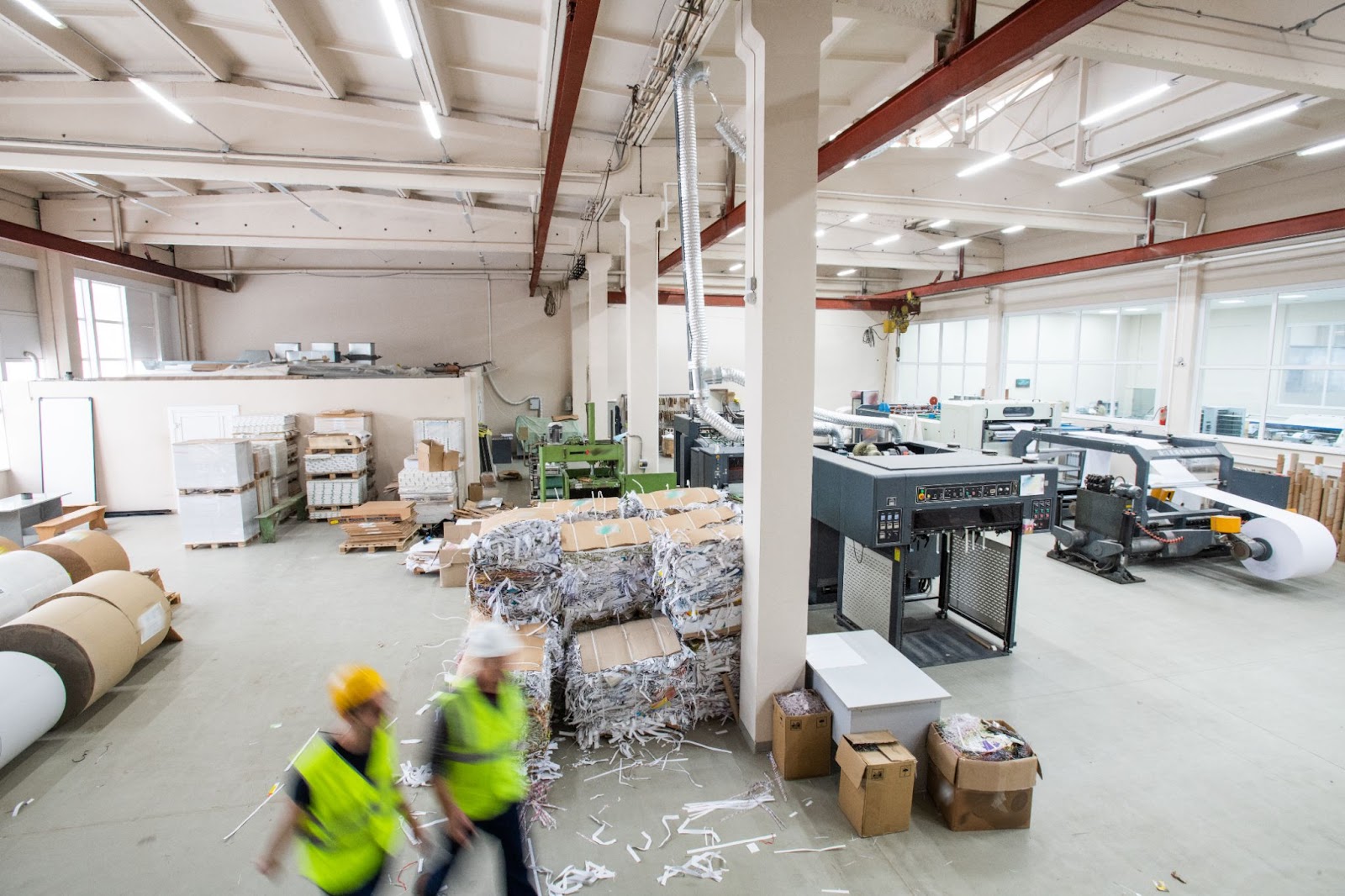 A traditional printing plant requires a big space, a lot of resources, and generates tons of waste.

So Many Books, So Little Sales

Even though there are a lot of authors publishing books, most authors don’t sell many. The typical self-published author sells about five copies of his book.

The average US book now sells less than 200 copies per year and less than 1000 copies over its lifetime.

According to a study conducted by Google Books, there have been 129,864,880 books published since the invention of Gutenberg's printing press in 1440.

There's a catch, however. Google Books doesn't factor in books published after 2010, nor does it include self-published book titles. Digital publishing has risen 246% since 2010, according to Bowker.

That means a lot more books have been published that are not being accounted for.

Books by the Numbers

Print is still an essential part of book publishing, with people still gravitating toward print editions of books rather than digital editions.

According to Publisher’s Weekly, Bookscan, which does include Amazon sales, reports 690 million print books were sold in 2019.

How Many Books Are Self-Published?

The latest estimate is 1.7 million book titles are self-published each year.

But, as stated above, not all self-published authors use trackable ISBNs so that number may be higher.

But many self-published titles are print-on-demand, meaning that physical copies of the book are not printed until a customer orders one. That greatly reduces the physical resources needed to publish a book. 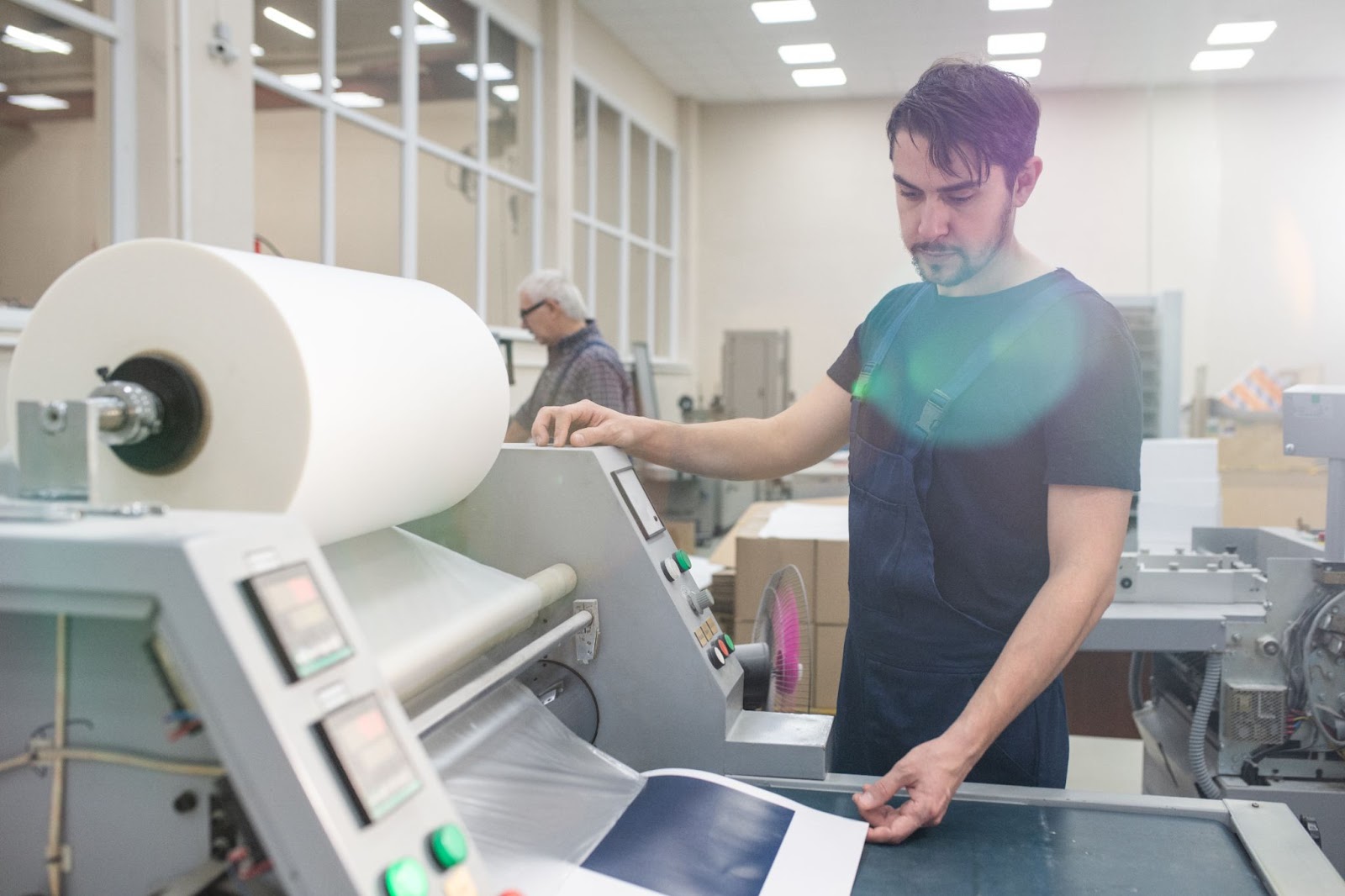 A modern print-on-demand printing press benefits both the consumer and the environment.

How Many E-Books Are Published Each Year?

It’s important to understand that Amazon — arguably the biggest seller of eBooks — was not included in Statista’s latest figures, so the true size of the eBook market is likely much larger than reported. Amazon is the biggest marketplace for e-books followed by the Apple e-book store.

E-books are still a strong market and publishing revenue could reach $7 billion by 2025. 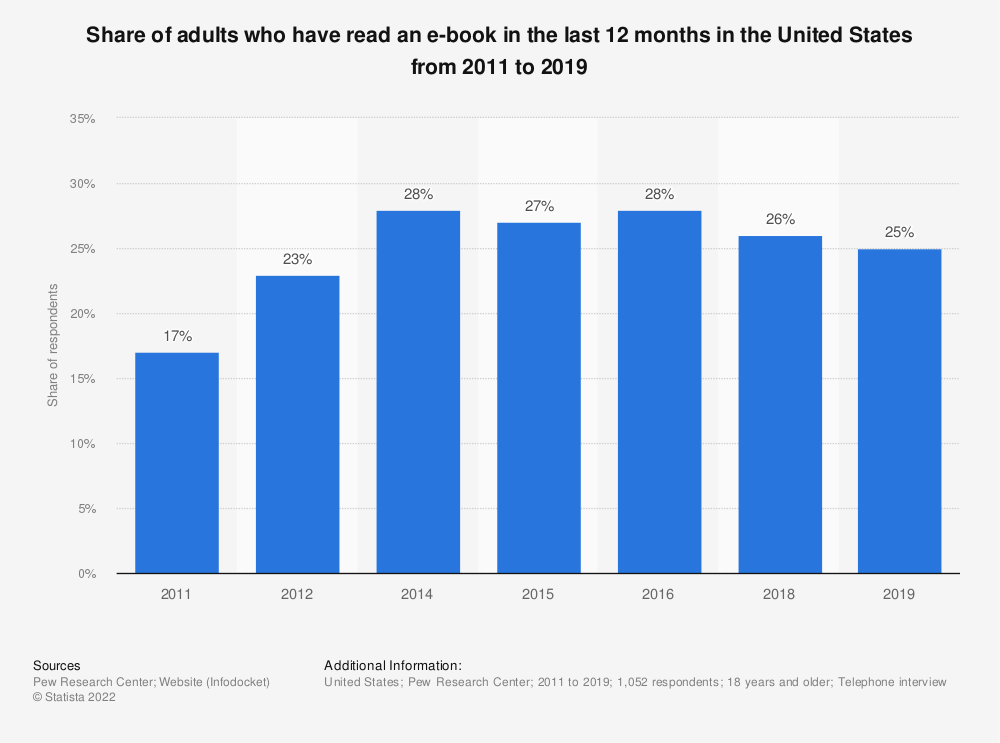 The major of children's books are physically printed and, since they often use thick paperboard pages and vibrant inks, they often require more raw materials to produce. But who doesn't love Eric Carle's board books?

In addition to children's books, other areas of publishing that rely heavily on printed and bound books are education/textbooks, science and medical journals, and law reviews.

These specialty publications are mainstays of traditional publishing that will keep old-school printing presses and book binderies in business for many years to come.

Regardless audiobooks are the fastest growing area of publishing. Audiobooks generated $1.3 billion in 2020.

People like the portability of audiobooks, as well as the ease of consumption — who doesn’t enjoy listening to a good story?

Nearly half of all Americans have listened to an audiobook at some point and 23% listen regularly, according to Statista, which projects the global audiobook industry could reach a value of $10 billion by 2030.

The best-selling audiobooks tend to reflect the best-selling list of print and eBooks. Two of the biggest sellers of 2019 were Delia Owens’ “Where The Crawdads Sing” and Michelle Obama’s “Becoming.” 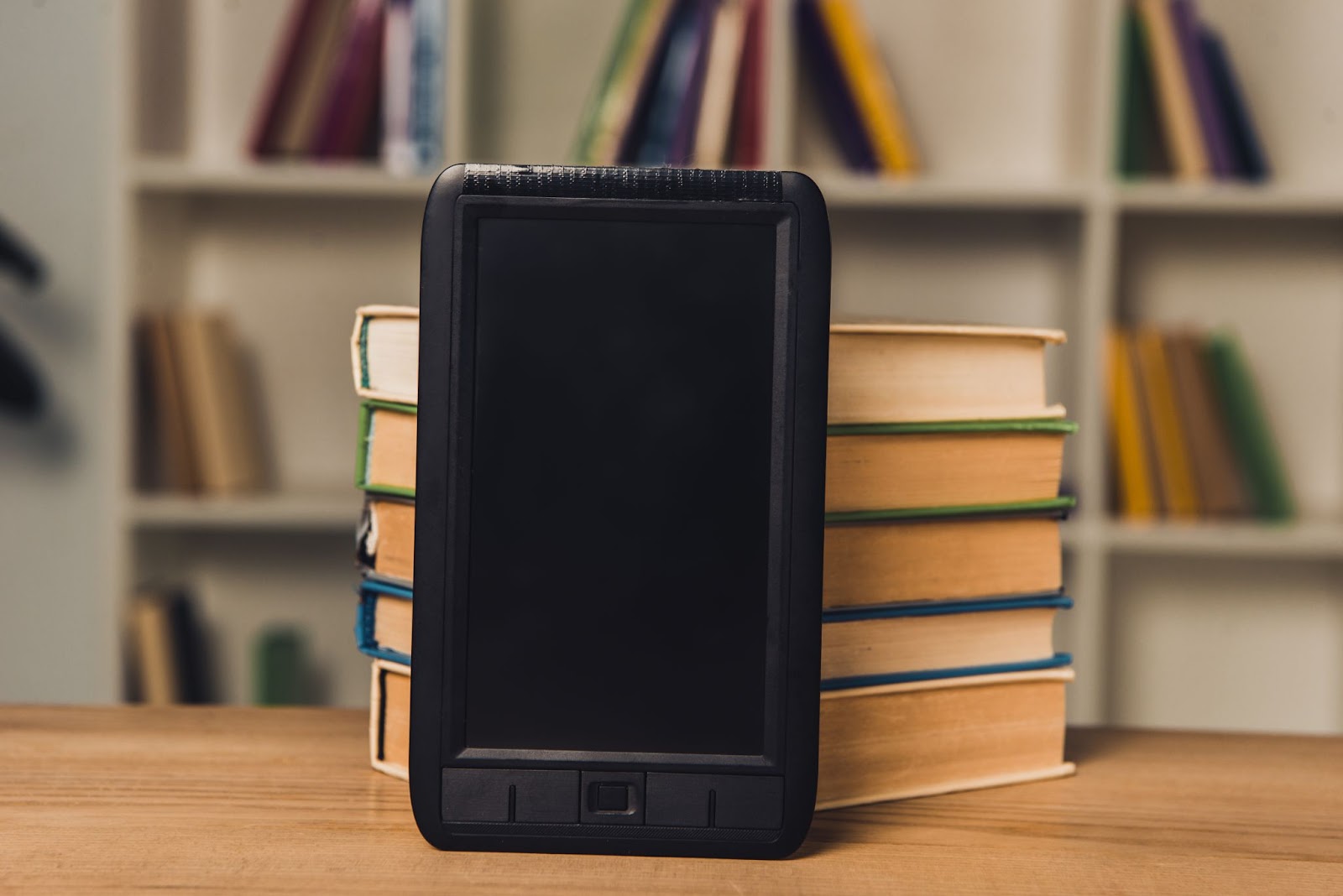 E-readers are inexpensive and can hold thousands of low-cost books, but readers are still drawn to traditional print editions.

According to author Dean Wesley Smith, it was acceptable to have a return rate of 50% or more for traditional printed books during the 1990s.

That means more than half of the books printed during that time were returned to publishers and destroyed.

According to Publisher’s Weekly, book return rates for traditional publishers have shrunk to between 20-25%, but it is still a colossal waste of resources.

Perhaps one of the greatest advancements in publishing is the new print-on-demand model, which puts an end to costly bulk print runs and the wasteful returns system.

In a virtual world, books no longer have a “shelf life” where they are displayed in bookstores for 30 days then returned to publishers for recycling.

There’s no need for boxes for printed books to sit in warehouse storage. Now a published book can stay in print forever with no drawbacks to consumers or the environment.