What are you reading this blog on? A phone, laptop, or tablet?

When you’re ready for an upgrade what happens to this device?

E-waste, or electronic waste, is a term used to describe discarded electronics. And with the proliferation of electronic devices e-waste has become a serious environmental and health problem facing the world.

So how often do you discard outdated or unwanted electronic devices?

And what do you do with them when you do?

Here are some truly shocking e-waste statistics to highlight the need for proper e-waste recycling: 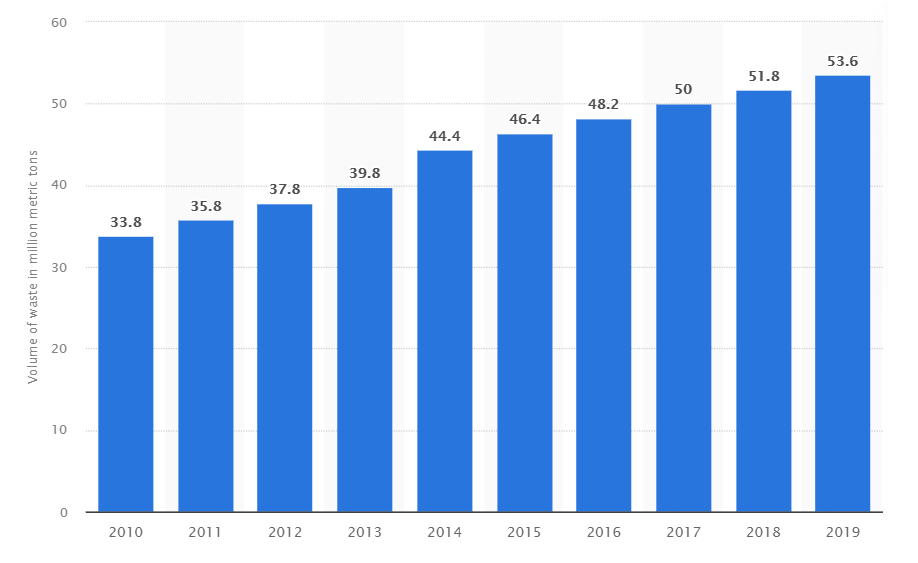 So what makes e-waste worse than other forms of waste?

Many of the materials required to make electronic devices work are toxic and hazardous and need proper disposal to ensure they don’t pose a risk to people’s health and the environment.

Around the World in E-waste Statistics 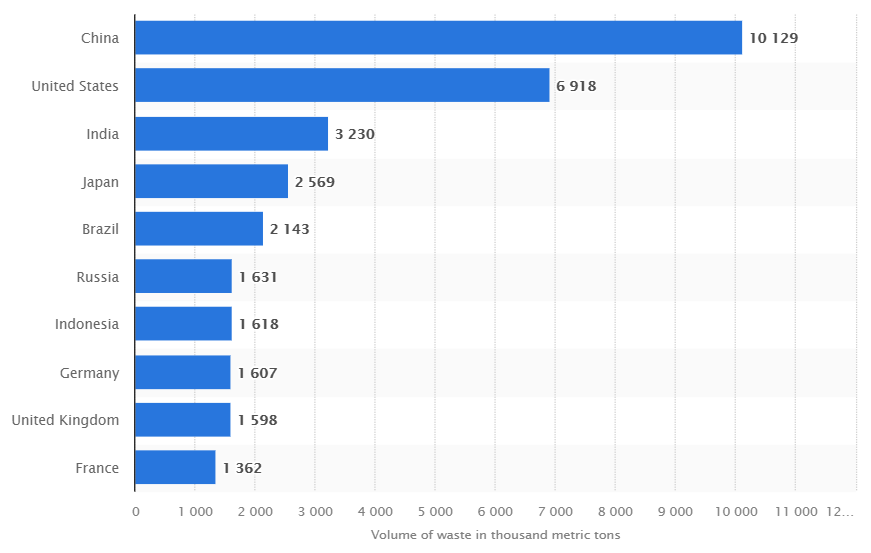 The only way out of the world’s current e-waste crisis is to recycle our electronic devices better and develop safer e-waste recycling methods. 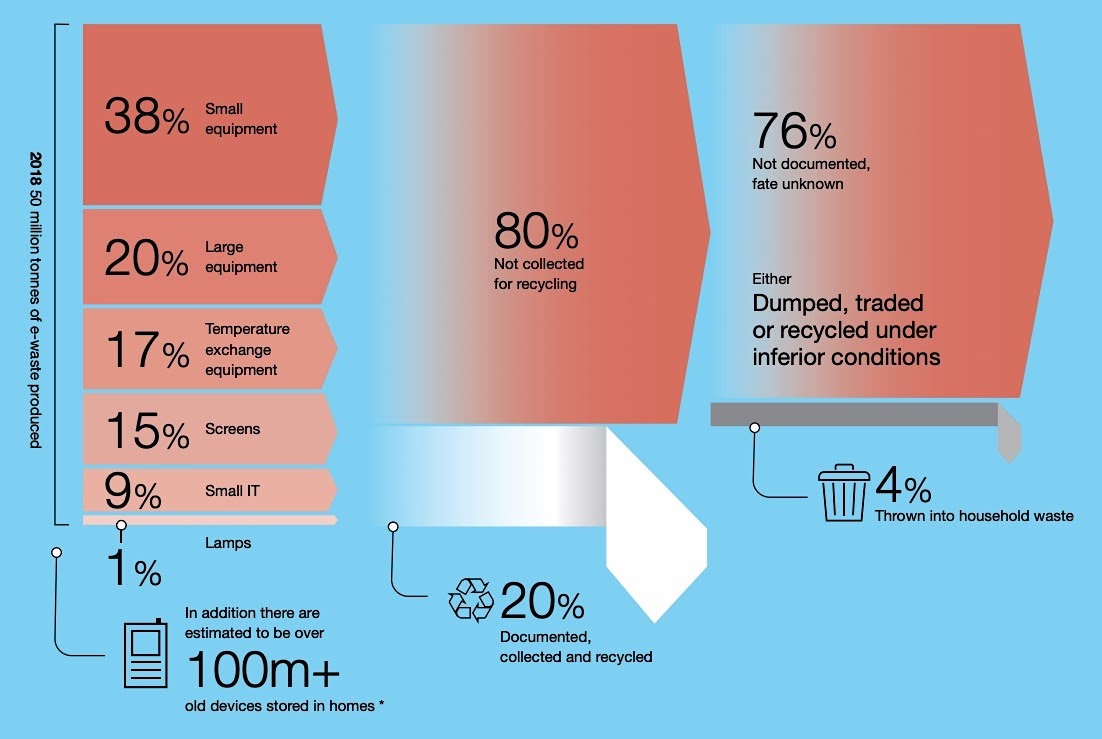 ⚡ What percent of e-waste is recycled?

Today, only about 20% of all e-waste produced is officially recycled.

As you might expect, the US is one of the leading producers of e-waste, second only to China.

Amount of E-Waste Generated in the US

The Effect E-waste has on the Environment

E-waste can affect the environment in 3 major ways: 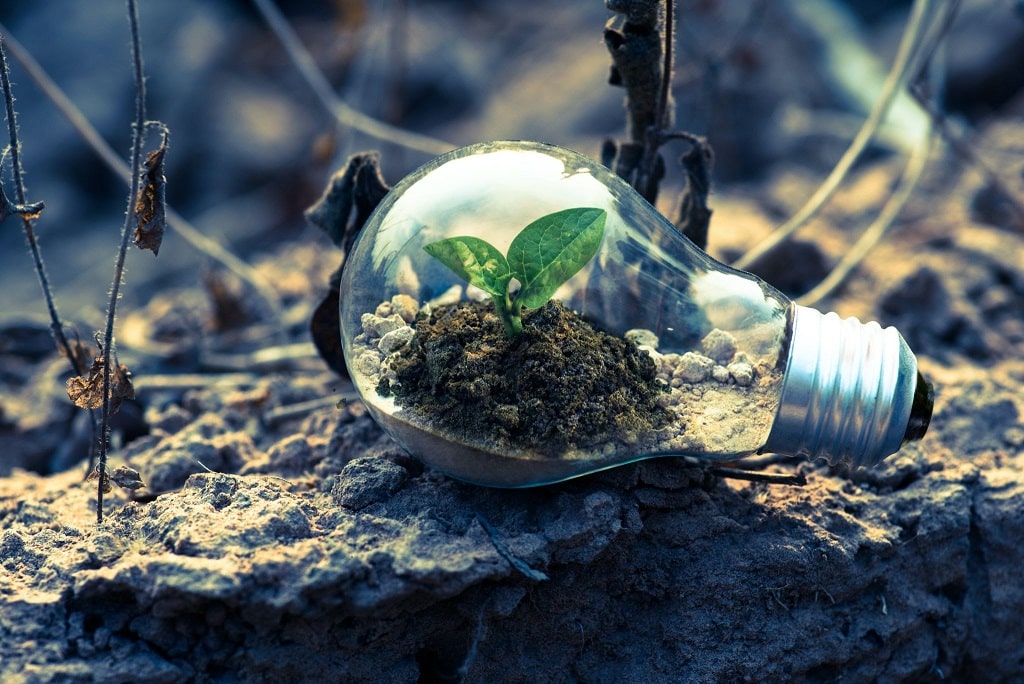 The Health Consequences of E-Waste

Most importantly, e-waste is tremendously damaging to the health of the people living or working in or around e-waste recycling sites.

It is especially unfortunate to think that much of the developed world is shipping their e-waste to developing countries, damaging people’s health who have far less access to the upsides modern technology has to offer. 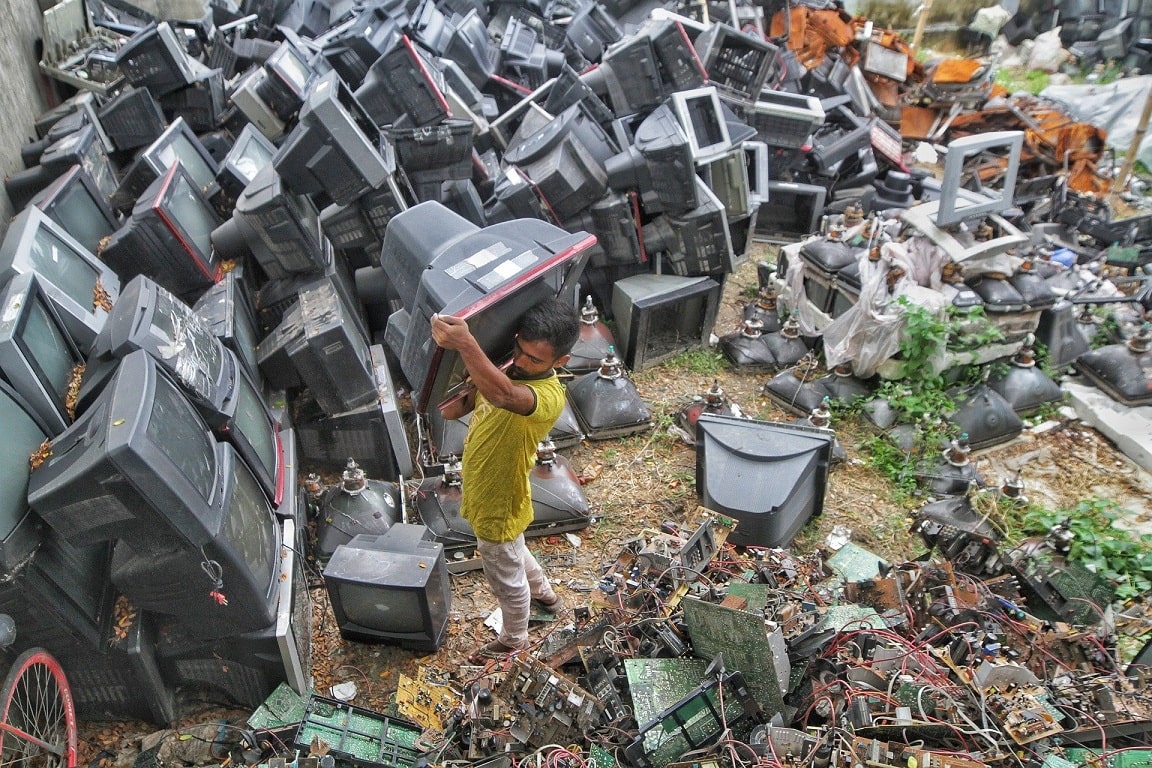 What Can We All Do To Help The Problem?

After reading these e-waste statistics, we hope you have a greater appreciation of the need for proper e-waste recycling.

Many major retailers in the US and other countries accept e-waste for recycling regardless of where you purchased the product.

In addition, stores like Staples, Verizon, and BestBuy accept drop-offs, although it is always better to call ahead to confirm they will take your product for recycling.